Whether you are sitting on a park bench or waiting for a bus, spending some time in the open country or hiking some densely covered trails, birds are likely one of the first glimpses of wildlife you will see. Many of the birds that live in our urban centres are accustomed to human activity and will split their time between nesting and seeking out well-stocked feeders. Throughout Canada, we have more than 450 bird species that either spend their time here year-round or spend their spring and summers here mating, singing their little hearts out early in the morning, and raising their young.

All is not well in the bird community, however. According to a 2012 article, “The State of Canada’s Birds,” of the roughly 450 species native to this land, 66 are endangered, threatened, or of special concern due to their dwindling numbers. Close to 45 percent of sufficiently monitored species have shown a decrease in numbers, and as food sources, nesting areas, and habitat continue to be destroyed, I can only predict that number to increase.

Increases in numbers (specifically in the raptor, waterfowl, and colonial seabird populations) can be largely chalked up to human intervention. Reasons behind losses seen in grassland birds, aerial insectivores, and shorebirds vary as
drastically as their habitat and food preferences. 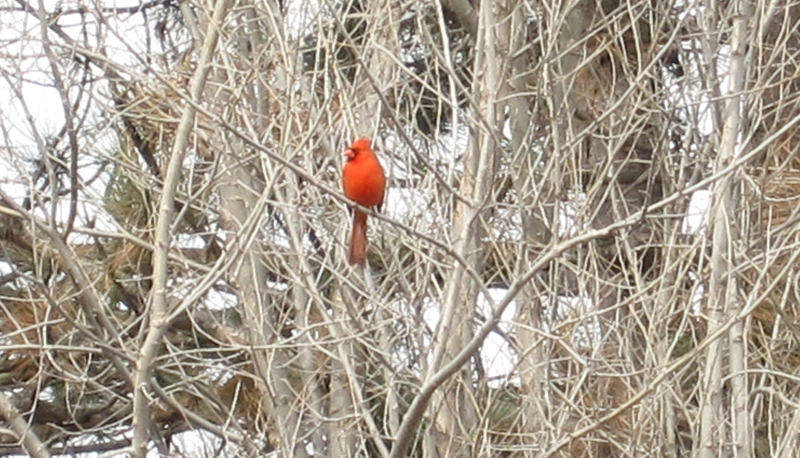