Euonymus Scale – Bringing in the Troops

With Euonymus scale a serious problem in many gardens, it’s a good idea to protect your garden with some reinforcements.  Sometimes just doing your best to monitor the area for problem pests is not enough. Many are small, camouflaged, and just plain difficult to see. Fortunately for us and our gardens there are equally as small and camouflaged fighters out there whose voracious appetite for garden pests is unmatched by even the most observant gardeners.

The following insects are known predators of scale but are also important predators for such problem pests as aphids, mites, and some caterpillar species.

A parasitic wasp part of the Braconidae family, this predator is known most famously for the parasitic relationship with the Lepidoptera family of caterpillars. The larvae are actually the most beneficial part of their life cycle as they feed on aphids, caterpillars, scales, and other bark beetles.

How to Attract: catnip, sweet alyssum, dill and fennel (when allowed to flower)

Closely related to the braconid wasp, this wasp is also parasitic, with the adult female laying her eggs on or in other insects. They can be startling to look at (a quick Google image search will confirm this) but rest assured the long “stinger” looking apparatus is used solely for the injection of eggs into other insects or into the bark of rotting trees, depending on the species.

How to Attract: dill, fennel, cilantro

A friendly face, sort of. The most important stage for insect control is the larval stage of the lady beetle who aren’t quite as attractive as their adult counterparts.

How to Attract: pollen-filled flowers. Cosmos are said to be excellent lady beetle attractors and just like the aforementioned predators, dill, fennel, and cilantro.

Again, the larval stage is a hungry predator of many garden pests: aphids, scales, miners.

How to Attract: Flowers. Might seem a little broad but adults live for nectar and pollen. The flowering herbs mentioned above are also favourites.

A decorative, winged insect that prey on spider mites, aphids, thrips, caterpillars, and scales as adults and as larvae. You will have a hard time seeing these predators as the adults are no more than 1/8th of an inch long.

How to Attract: sunflowers, shasta daisy 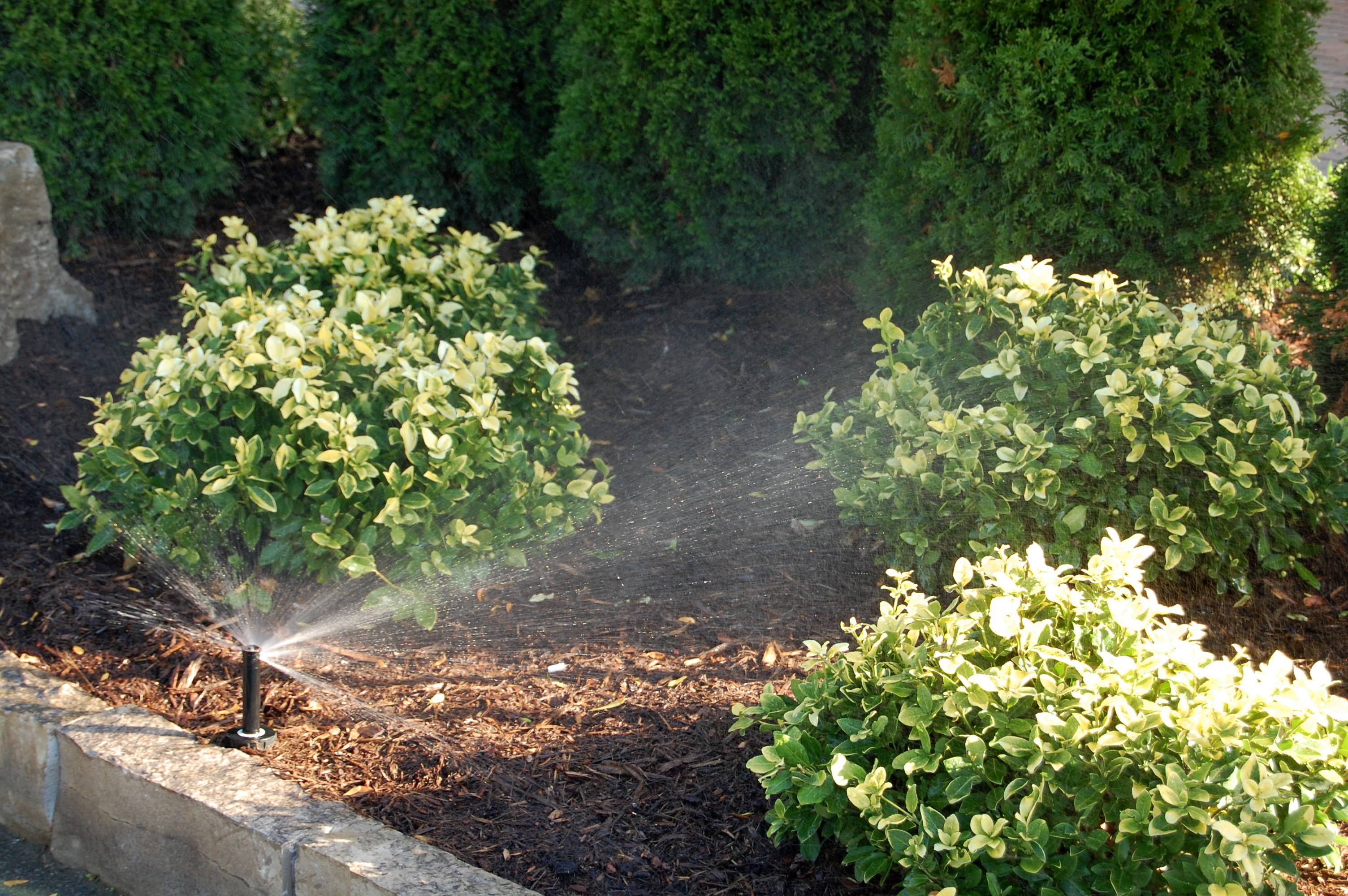