Sometimes seasoned gardeners break out terms that are, well, confusing. We don’t do it on purpose, we, like other experts in their relative fields, just use the language that moves the conversation along at a reasonable pace. I’m going to take a step back from all of the apple grafting talk of the past three weeks and dive into bolting.

Like other gardening phrases, bolting is often misunderstood by the novice gardener. You hear me say it on the radio, read the words in my newspaper column, or overhear it in a conversation between other gardeners…and you mean to go look it up later but you forget. I’ve been there and I know it can be frustrating so let’s tackle the issue right now! 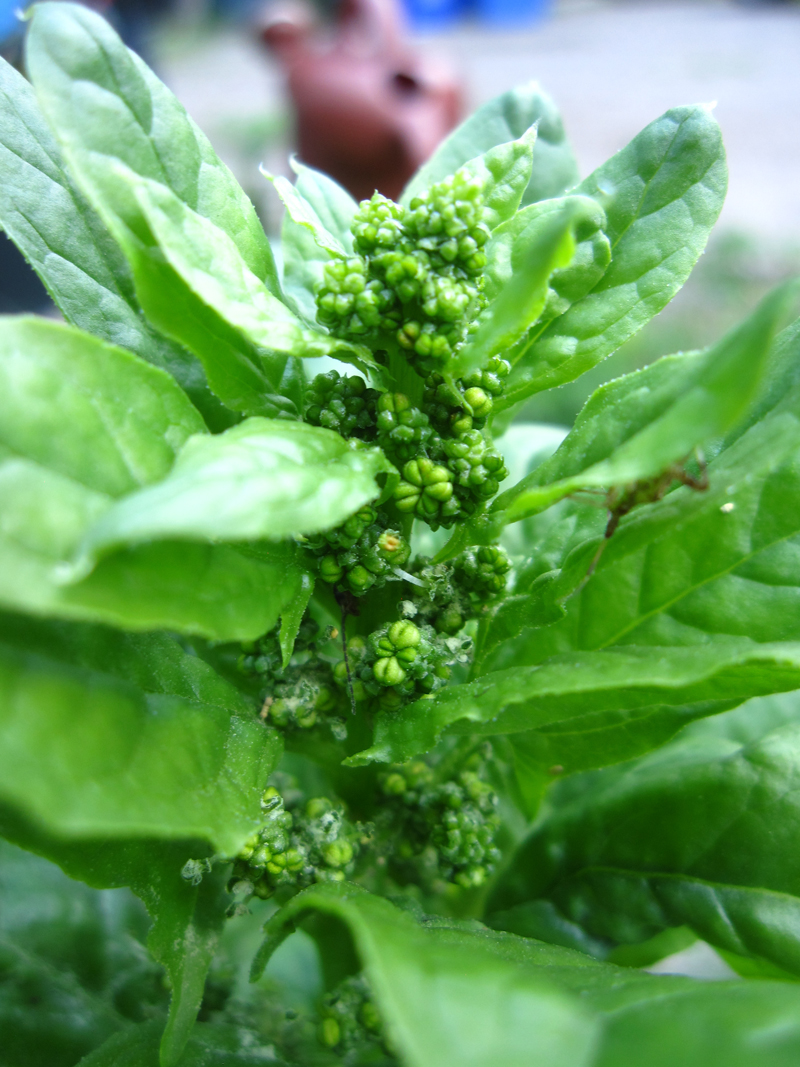 What Causes Bolting?
Another easy answer: heat. At some point in an annual’s life, it must face the facts and realize that it won’t be coming back next year. Heat triggers a survival mechanism in the plant and instead of simply dying off, it works extra hard to reproduce.

What Plants Bolt?
When people talk about bolting, they are talking about the annual edibles. In particular, bolting is seen in lettuce, spinach, fennel, broccoli, beets, radishes, and Pak Choy. Carrots, onions, and leeks, which are biennial vegetables, will bolt as well. Basically, any plant that doesn’t use flower pollination to produce the edible part is susceptible to bolting. If you eat the seeds, it’s not going to bolt.

How to Prevent Bolting
Bolting is caused by heat, we’ve established that. So, naturally, preventing vegetable bolt is as simple as avoiding the heat. Easier said than done when those hot August days roll around. There are a few tricks though (gardeners are clever folk)
– Plant as early as you can to get the longest possible crop of vegetables like leaf lettuce. My wife, Mary, picks fresh lettuce from the Mesclun mix I planted and she’s been picking it for quite some time now. I start the seeds early to give them a head start.
– Mulch extra thick with weed-free straw or cover the soil with burlap to filter the amount of sun (and heat) reaching the soil and eventually the roots.
– Water consistently. Certain crops like spinach and Pak Choy will bolt when they become stressed. Water and insect damage can lead to premature flowering in an effort to reproduce before the plant dies.
– Choose bolt-resistant plants. Many new varieties of bolt-vulnerable plants now have a bolt-resistant option available. Look for those if you’re finding that you’re lettuces and radishes are flowering before you can enjoy them.

If you’re plants are bolting, chop off the flowers as soon as you notice them. Sometimes the flavour can be saved and sometimes it’s too late. You’ll know for next year.